Crescent Board of Directors 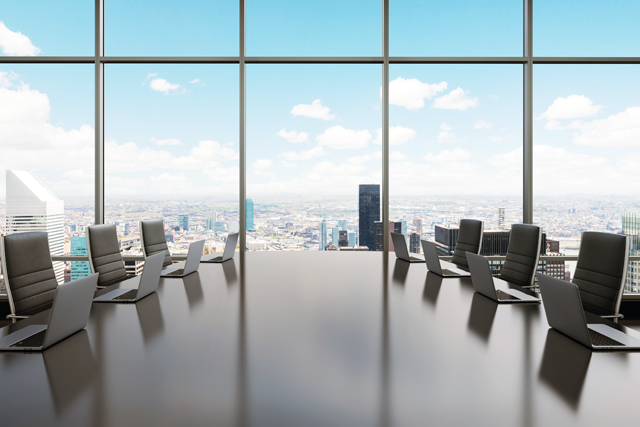 Mr. Eric Van Zele currently serves as Chairman Crescent NV. He was recently appointed chairman of the E17 network of hospitals and of the Hermes decision committee of The Flemish agency for Innovation and entrepreneurship. He continues to serve as a director of Barco NV. Prior to his current mandates Eric served as president and CEO of Barco NV in Kortrijk from 2009 thru 2016. He served as CEO of Pauwels International (from 2004 thru 2008) and of Telindus nv (2000 thru 2003). Prior to that, he served as Vice President of Raychem Corporation in Menlo park, CA, USA and as Managing Director of Raychem nv in Leuven, Belgium. (1972 thru 1999). He was nominated “Manager of the Year in 2012” and “ICT Personality of 2013”. Eric holds a masters degree in electrical and mechanical engineering from the KUL in Leuven (1972) and postgraduate degrees in management from Stanford University (1992 CA, USA).

Mr. Raju S. Dandu is the Founder-Chairman of Danlaw Inc. USA. He is also the Managing Director of Danlaw Technologies India Ltd. He is responsible for strategic planning and corporate management of both companies. Prior to founding Danlaw Inc., he held positions at the University of Iowa hospitals, Ford Motor Company, Dana Corporation and worked as an independent consultant at General Motors.  He holds a bachelors’ degree in electronics engineering from Kakinada, India, a masters in electronics from University of Iowa and an MBA from University of Detroit.

Prof. Dr. Sarah Steenhaut is a founding partner at Callebaut Collective. Sarah advises and supports organizations and individuals in strategic challenges in marketing and business from a deep analytical approach. Digital is an inherent element of the defined strategies and solutions. As a professor at Ghent University, Faculty of Economics and Business Administration, Sarah teaches Digital Marketing. With this course she prepares master students for a quick start as hands-on marketers with sharpened digital skills.

In 1979, Luc Boedt started as study leader in the Soil Science department at the University of Ghent, and was responsible for several missions in Europe and overseas countries such as Indonesia, Mali, Congo and Senegal. In 1985, he became General Manager of OKOMU Oil Palm Cy, located in Nigeria, where he was mainly involved in feasibility studies for the development of oil palm and rubber. Over the years, he completed several more missions in the Far East, Africa and Brazil. From 1988, he became General Manager of; MICHELIN Ivory Coast (1988 – 1992), SOCFINCO Belgium (1992 – December 2011) and SOCFINCO FR S.A. Switzerland (since December 2011). In 2020 he was nominated as Chairman of Socfinaf.  He will end this presidency in 2022 to take up the position of Chairman of the Board of Directors.

Next to holding several non-executive advisory positions, Mr. Paul Matthijs is COO of Vlerick Business School.  Prior to this, Paul Matthijs  was  CEO of Niko until 2019 and held several senior executive positions in R&D, product management and general management in the Medical Imaging and Entertainment division and the Retail and Advertising Venture of Barco. Mr. Matthijs’ career at Barco spanned over 30 years.  He holds a Master’s degree in Electronic Engineering and an MBA from the Vlerick Business School. 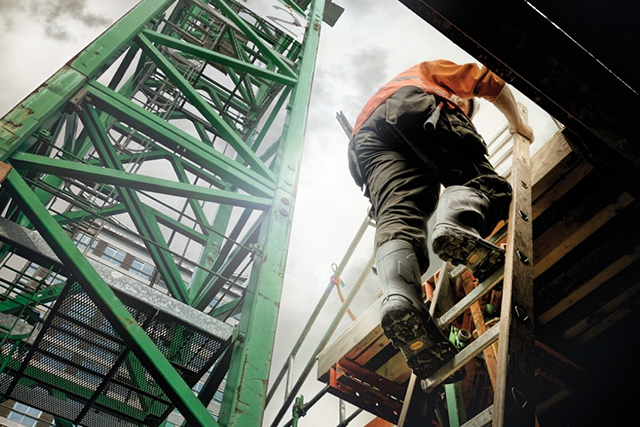 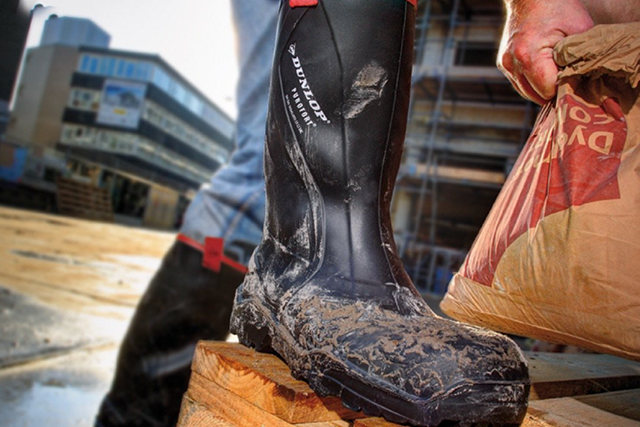 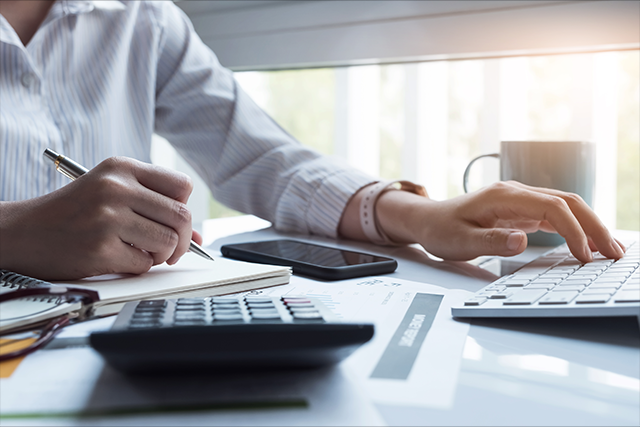 26 October 2022
We use cookies on our website to give you the most relevant experience by remembering your preferences and repeat visits. By clicking “Accept All”, you consent to the use of ALL the cookies. However, you may visit "Cookie Settings" to provide a controlled consent.
Cookie SettingsAccept All
Manage consent